The overall objective is to reduce the ratio of child stunting among the vulnerable communities in Vietnam through implementing capacity building programs among school teachers, health care personnel (HCP), parents and children.

The story behind the “Tiny Actor”

Discover the story behind this 1,26-meters-tall inspiring young actor. 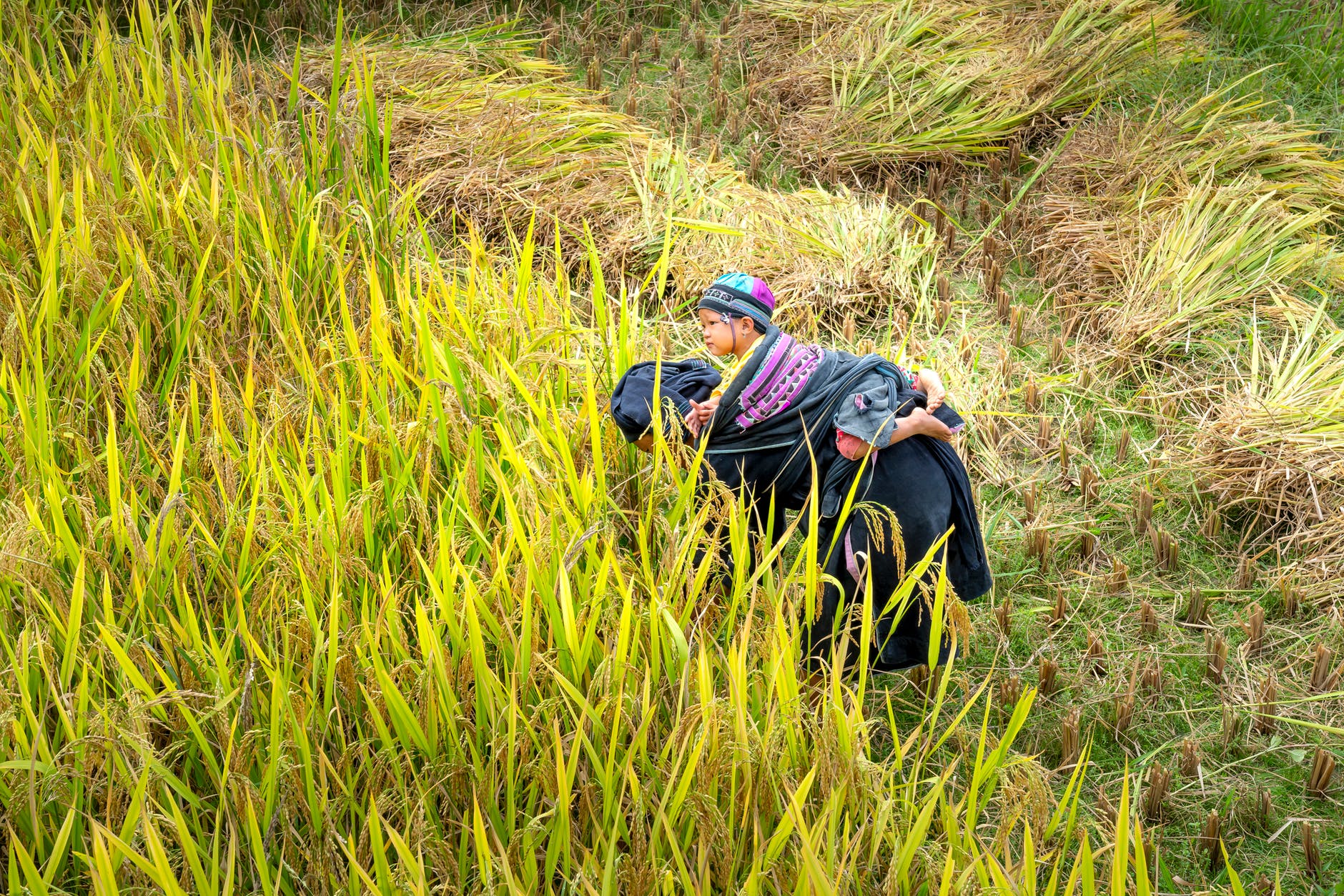 Learn about health, nutrition, and how to detect early symptoms of malnutrition and stunting. 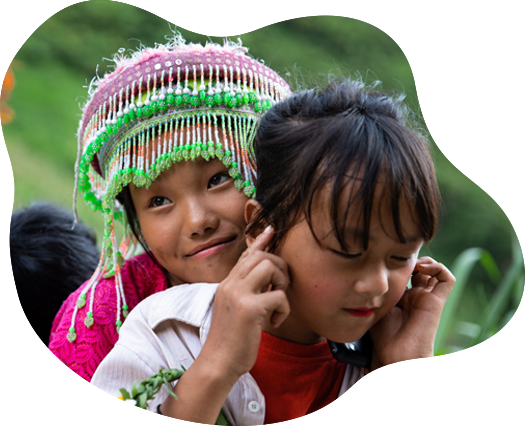 Stunting is considered one of the significant obstacles to human development, especially for developing countries like Vietnam. According to statistics of the National Institute of Nutrition, the stunting rate of children under the age of 5 in 2019 was 22.4%. This rate also varies relatively among regions, especially between mountainous and minority communities compared to cities and deltas.

With the aim of reducing the stunting rate and contributing to the development of the Vietnamese stature, Happy Vietnam Project was established with activities to help raise public awareness and lay groundwork for early preparation and symptoms recognition, as well as proper treatment when children exhibit signs of stunting and malnutrition.

see more
The story behind

When mentioning the name “Xuan Tien”, audience will immediately think of the tiny comedian-actor who’s only 1,26 meters tall. Often appears in TV shows and comedy films, Xuan Tien has become a household name in the industry, bringing joy and laughter to the Vietnamese audience.

Despite his small stature and rather modest height, Xuan Tien still captures the audience’s attention thanks to his humor and wittiness. Fans often call him with an intimate nickname – “dwarf”, but not all of them know the real reason behind this young man’s special appearance. 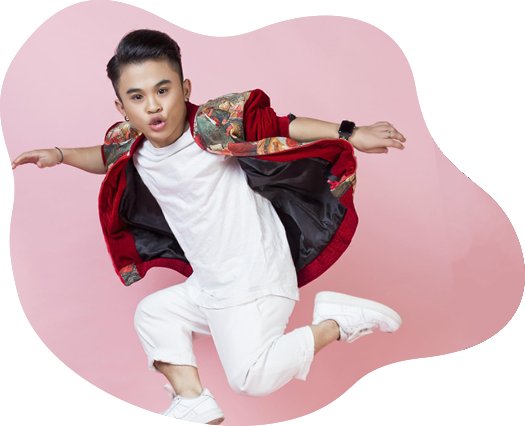 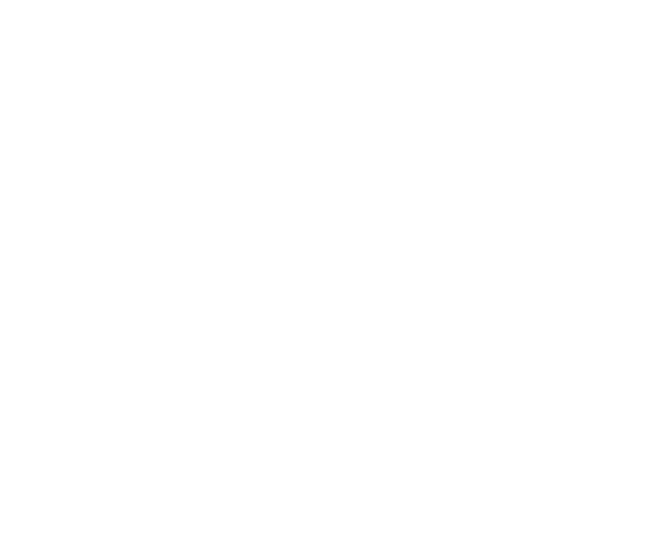 Children from provinces and cities under the project scope undergo medical screening and health checks.

Some of the main factors that can lead to malnourishment or stunting in children are inadequate and/or improper diet; poor maternal health and improper diet before and during pregnancy, child contracted diseases or illnesses such as bacterial infection, growth hormone deficiency, etc.

Therefore, learning and updating the latest and most accurate knowledge about health and nutrition for mothers and children as well as being able to recognize early symptoms of stunting and malnutrition are extremely important, not only to limit pathogens but also to ensure comprehensive and healthy child development. 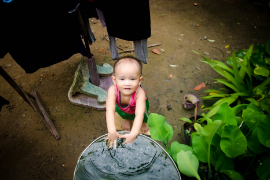 According to Children's Hospital 1   Nutrition plays a very important role… 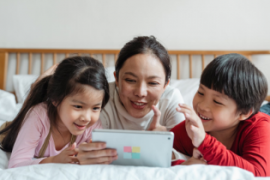 According to Children's Hospital 1   "Children eat well, sleep well" is… 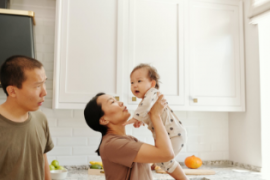 Breast milk and issues to care about

According to Children's Hospital 1 Breastfeeding tips for healthy term babies: -… 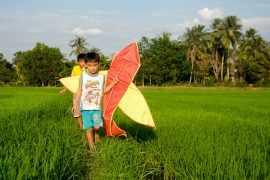 Malnutrition due to drinking suitable milk 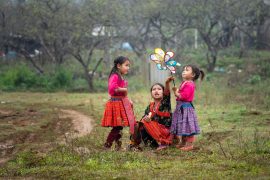 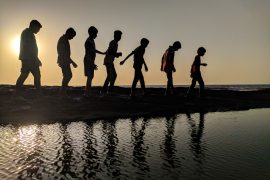 Malnutrition in children and prevention measures 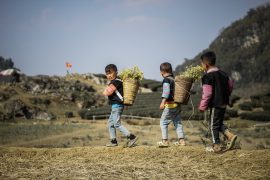 According to the Ministry of Health | Department of Preventive Medicine Malnutrition… 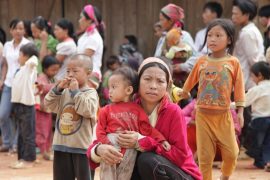 According to the Ministry of Health | Maternal and Child Health Department… 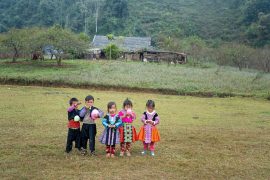 According to the Vietnam Endocrinology & Diabetes Association   The disease is…